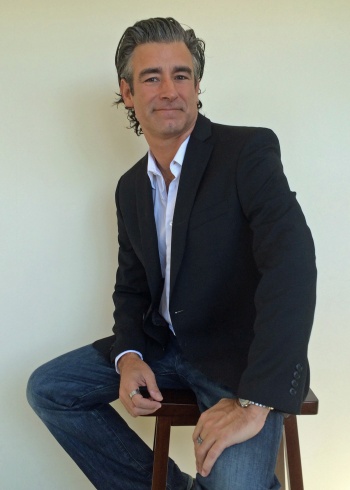 A shareholders agreement is an important contract entered into by the owners of the stock of a corporation. ENDEAVORLEGAL business lawyers assist the shareholders of client corporations in the consideration of a number of items that cause disputes among the shareholders down the road if not attended to at the time of corporate organization. A shareholders agreement memorializes the decisions the parties made in advance to handle significant issues as they arise. Without the benefit of a shareholders agreement, when a dispute arises in regard to the resolution of a matter facing the corporation, the shareholders often disagree about address the issue. Either the shareholders did not take the time to consider each contingency before going into business or each shareholder remembers conversations and oral pacts differently. Either way, there is often a dispute about how to proceed. A well-written contract provides great assistance in resolving issues by forcing the shareholders to address a number of “what if” scenarios long before any of them has the chance to occur. Entrepreneurs starting new businesses are generally on good, and even friendly, terms during the infancy of the enterprise. However, when things are not going so well or the life circumstances of the shareholders change, disagreements often arise. It is wise to turn your attention to these often divisive topics when they are merely abstract concepts rather than harsh realities.

With the assistance of our experienced business lawyers, you can prepare a clear and concise contract to take into account a variety of scenarios that go a long way toward minimizing misunderstandings, disputes and costly litigation. At ENDEAVORLEGAL, we guide our corporate clients through the process of preparing and executing a detailed shareholders agreement to safe-guard the interests of, and relationships between, the shareholders.

Topics to Consider Including in a Shareholders Agreement

The type of provisions to include in a shareholder’ agreement depends in large part on the particular circumstances of each business venture. Common provisions include:

A right of co-sale provision prevents a situation where majority shareholders “jump ship” and sell their shares to a third party. The co-sale right provides the other, usually minority, shareholders the right to sell a portion of his or her shares on the same terms as the shareholders proposing to sell their shares to a third party. This right is typically on a pro-rata basis of its total ownership percentage in relation to the total sale.

Valuation is generally determined in one of two ways: The first is to provide a stated dollar amount per share that is agreed to by all parties and can be adjusted on an annual basis; the second is the institution of a formula that will be used to determine a fair price at the time of a triggering event. It is often wise to engage the services of an accountant in putting such a mechanism in place.